Ormskirk Students… Clear Your Head, Take A Break, then Knuckle Down! 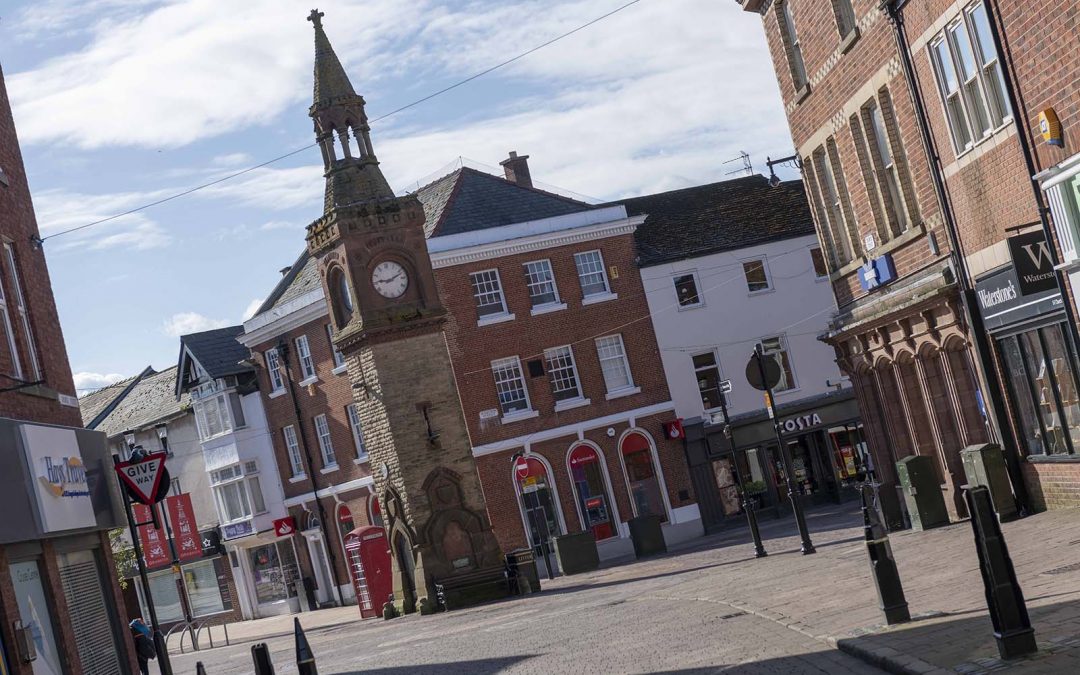 Days out for Students near Ormskirk (that don’t involve alcohol!)

As time marches on towards the business end of the year, the six month hangover is starting to wear off and pressure to open a book is mounting, there will be a need to take a break from the studying, or to find a new environment for inspiration. Here’s a few ideas in reasonable distance from Ormskirk:

Windmill Animal Farm – yes it’s for kids, but no harm in taking a stroll round the farm looking at the animals and reptiles, can be quite relaxing! Not sure you’ll get on the pedal tractors though… only 15 minutes away in a car or 90 minutes by train.

Velocity trampoline park – jumping up and down until your legs give out may not sound like a good way to wind down, but think of it as a chance to stimulate the mind – mainly by chucking it about as you’re on the inflatables… If nothing else, it’s a worthy distraction from facts, stats and statues. In nearby Wigan it’s about 25 minutes by car and 90 minutes by train.

Croxteth Hall – a country estate with an historic Hall, Victorian Walled Garden and a 500 acre country park and nature reserve and one of Liverpool’s oldest public buildings, West Derby Courthouse. The courthouse dates from Elizabeth I’s reign. It’s 30 minutes by car or just over an hour by train.

Day out in Southport – with its golfing heritage, flower show and allure of the sea side – this is the place to get away from any stresses for a day. There’s a theme-park, arcade on the pier, a model railway village and Lord Street is great for a wander and shop. Make sure to include an unforgettable trip to the unique lawnmower museum while you’re there! 20 minutes by car or 40 by train.

You can find out more about which cookies we are using or switch them off in settings.

This website uses cookies so that we can provide you with the best user experience possible. Cookie information is stored in your browser and performs functions such as recognising you when you return to our website and helping our team to understand which sections of the website you find most interesting and useful.

Strictly Necessary Cookie should be enabled at all times so that we can save your preferences for cookie settings.

If you disable this cookie, we will not be able to save your preferences. This means that every time you visit this website you will need to enable or disable cookies again.